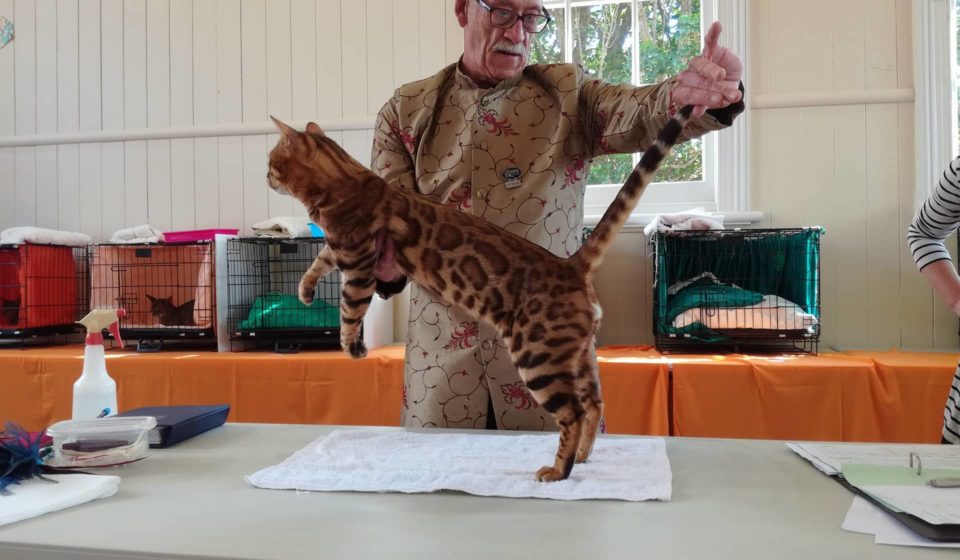 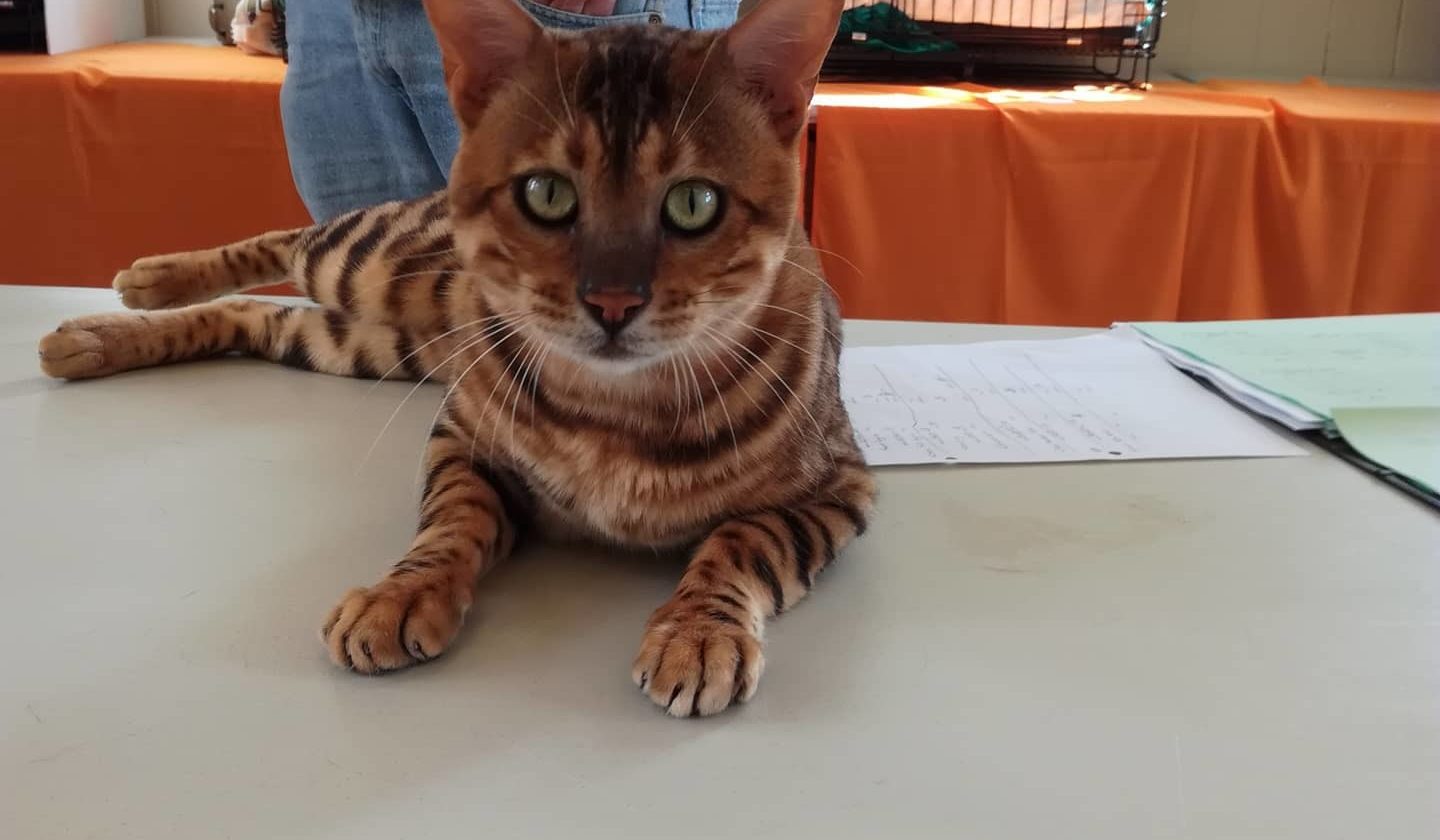 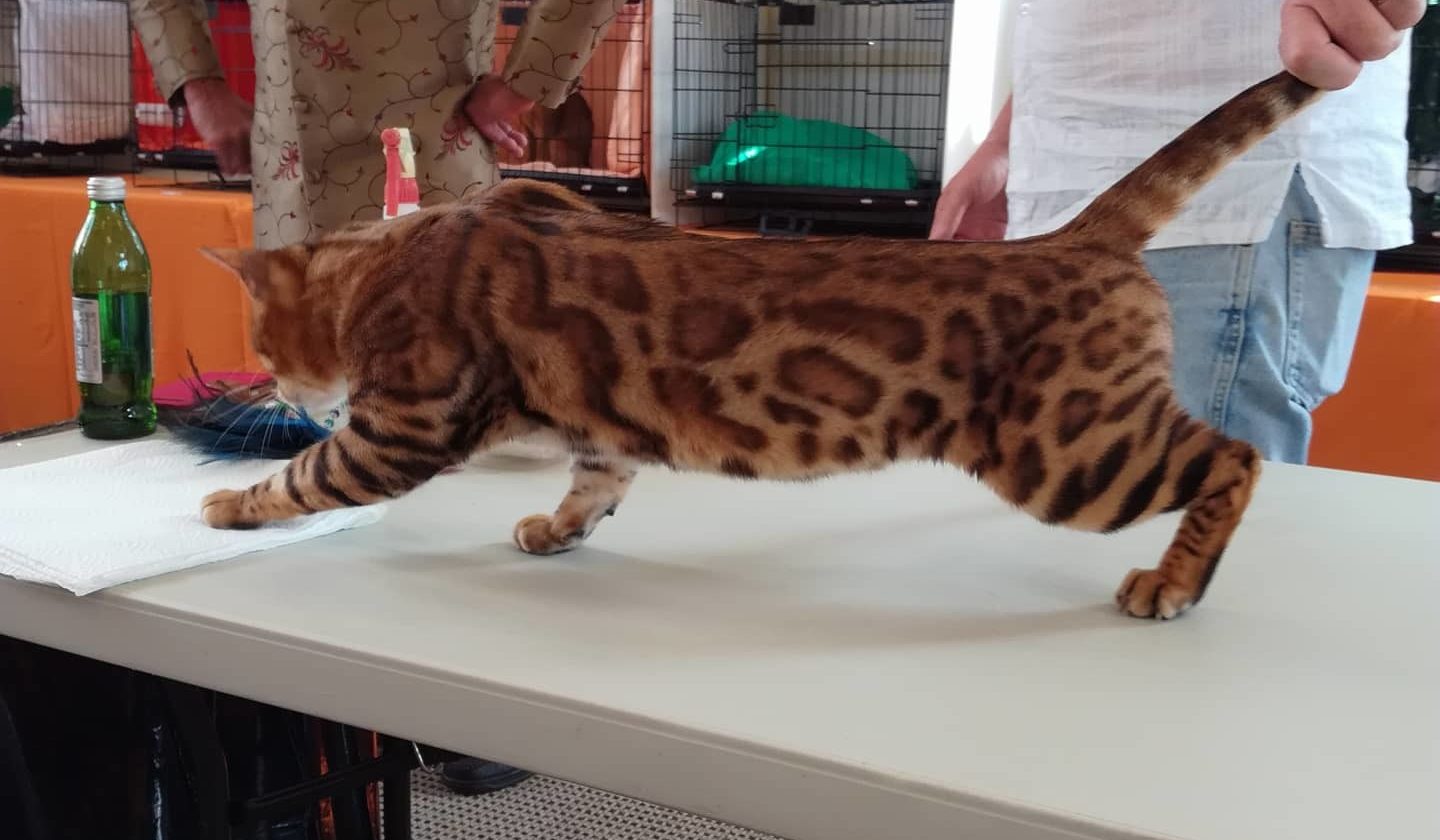 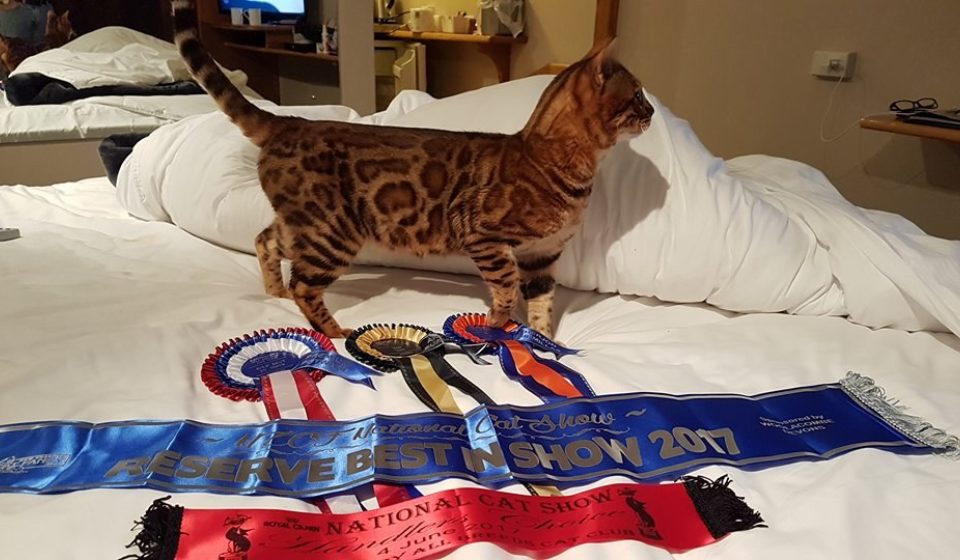 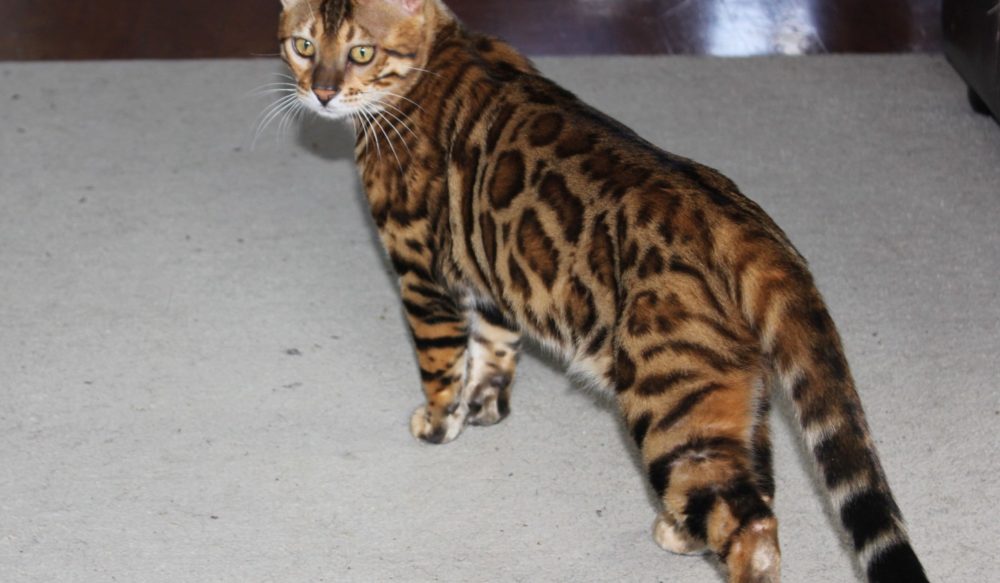 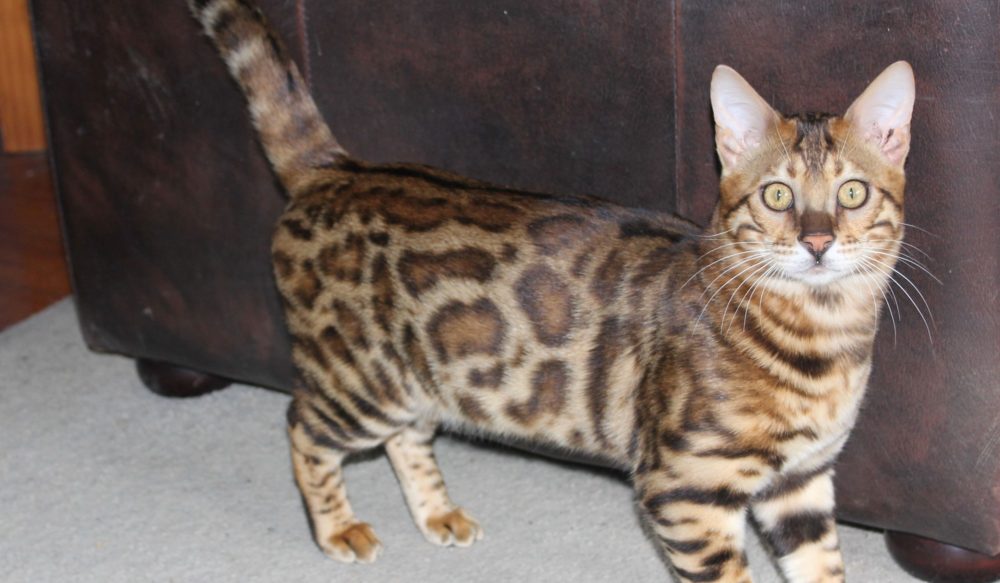 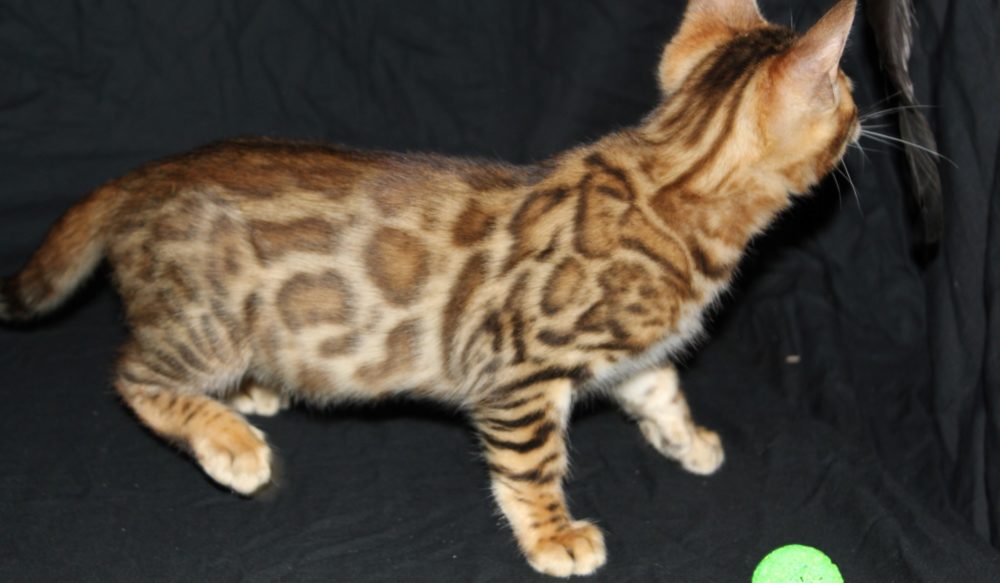 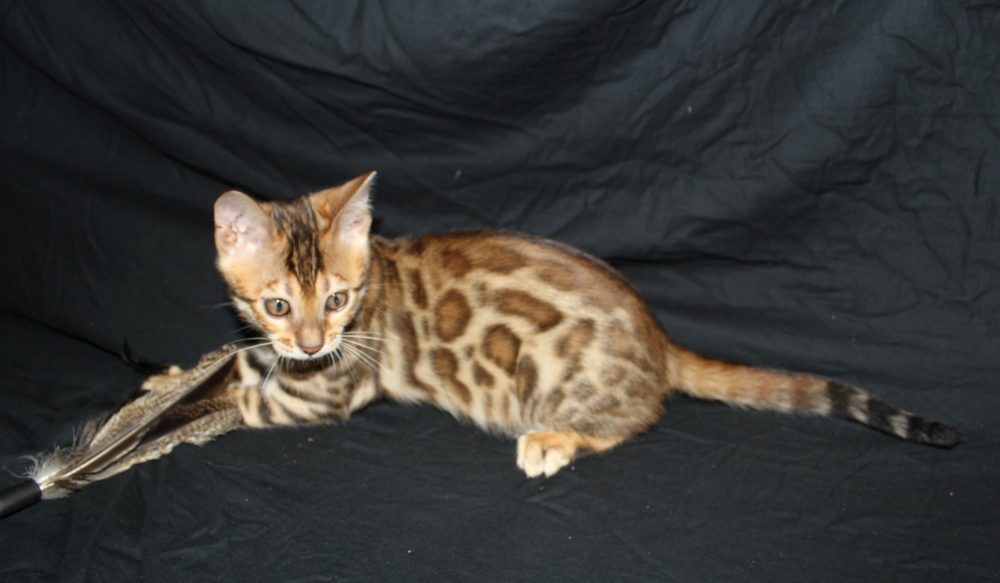 Paddy has a sweet nature and loves nothing more than a cuddle from us all. He has striking rosettes and glitter to die for. His kittens are just amazing and not only carry his gougouse personality but are just so beautiful

Paddy has done it again!!!. There were 18 cats in each ring and He got awarded two FIRST places and two Seconds. He was the Supreme Entire Shorthaired cat !!

He was such a show man and all the judges loved him. We are just so privileged to have such a beautiful boy who creates such lovely kittens

What a day for the Irish this was!!. Paddy attended the Metropolitan Cat Club Show in Onehunga. There was three rings and he was placed FIRST in each one. But wait there's more, because of this he was named SUPREME cat of the show. We were just delighted in the was Paddy handled and put on his Irish charm for the judges that day.

Ring 1: Sue Ford, NZ- FIRST, she also awarded him her own Judges award

With these points he moves from a Bronze Dbl Gnd CH to a Silver Dbl Gnd Ch....bring on the gold !!!

Once again Paddy was in his element, he took out the show and also got People Choice and his photo in the local paper.

WOW what an achievement, to go up against all the short hair cats and kittens and be the best!. well we knew you were something special. He handled well and was a real cuddle monster for all the judges. He also gained his Bronze title that day.

We took Paddy on a road trip to the National Cat Show in Christchurch this June 2017. What a wonderful boy he was, so calm in the campervan and a joy to travel with. He had 28 cats in his ring and not only was placed in the top 10 each time but look at where he got:

He was a dream to handle and the judges were impressed with his mellow nature and striking appearance.

We took Paddy to the Mid Island Cat club show in Otorohanga and he won the Peoples Choice by a country mile, 1x first 2x 2nd and 1x 4th 1x BAM and 2x best temperament. What a great day it was.

We took him to his first show this Easter at the Auckland Showgrounds and as always when it's a cats first time on the show bench we get very nervous. Well, there was no need for that!!. He got 4 first places, 2nd, 3rd, 4 Bams (Breeders awards) and a Judges award from Bronwyn Main. He rolled over and was purring his heart out for the judges.

Paddy has produce some beautiful kittens this spring 2017 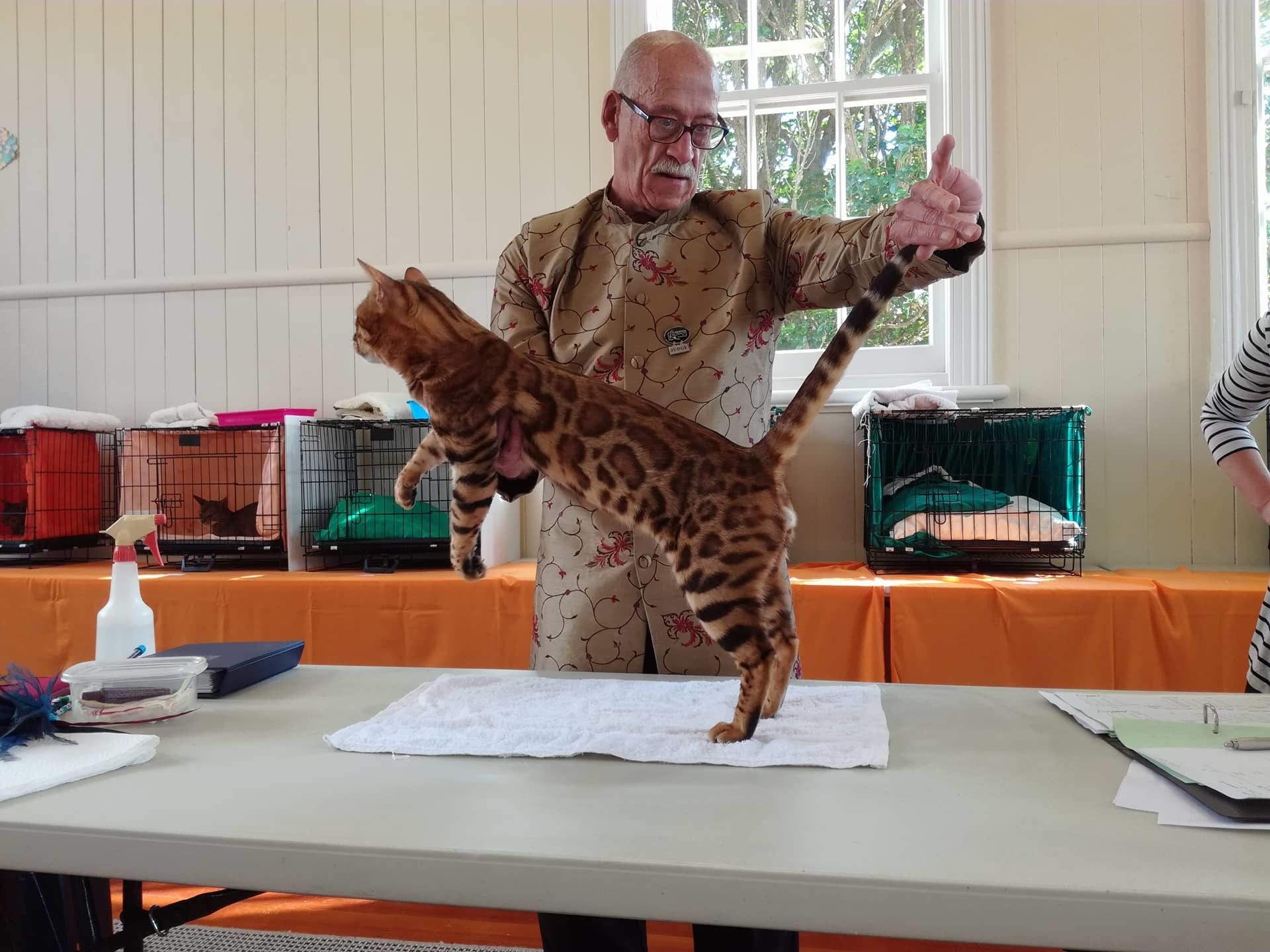 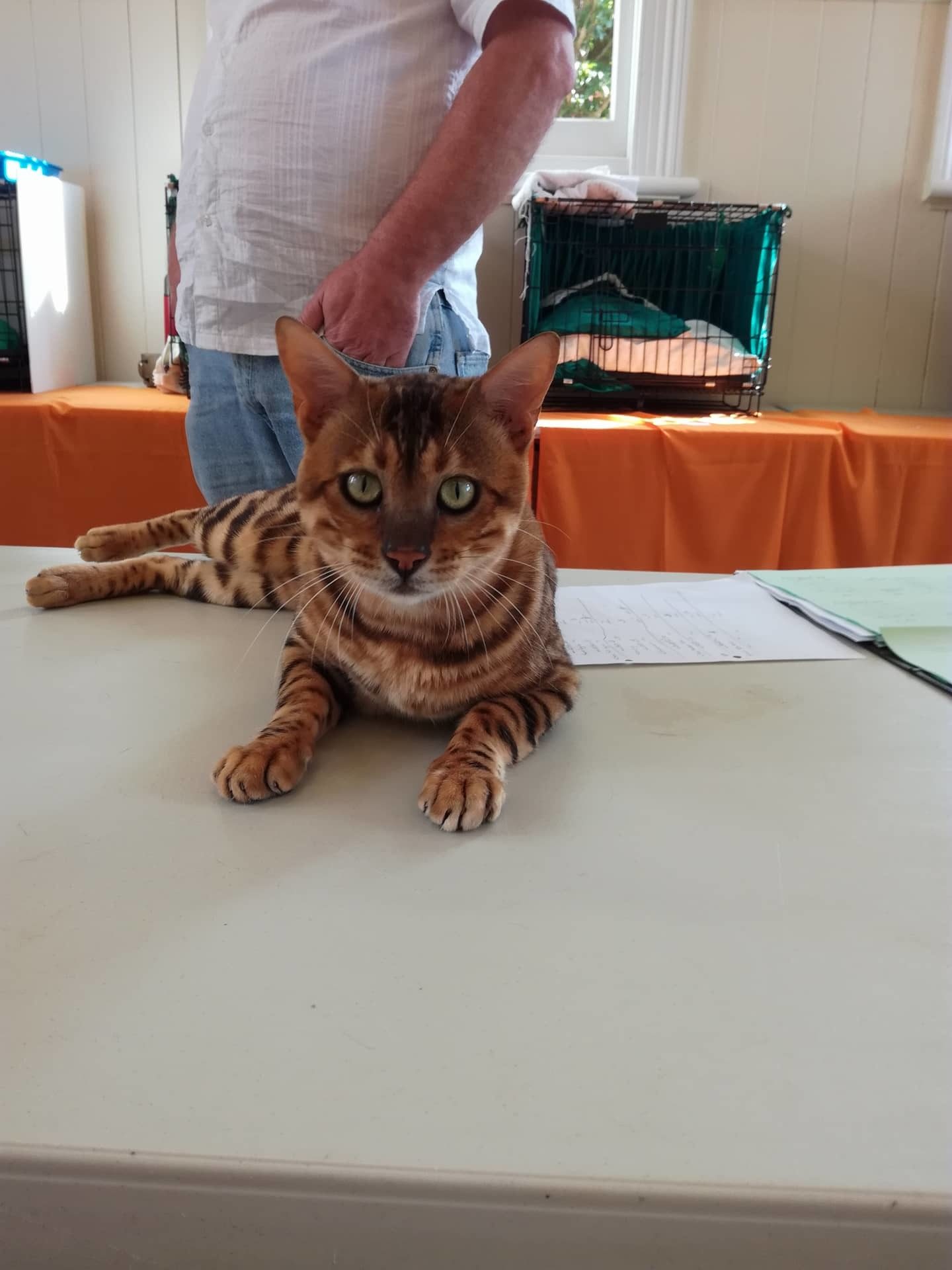 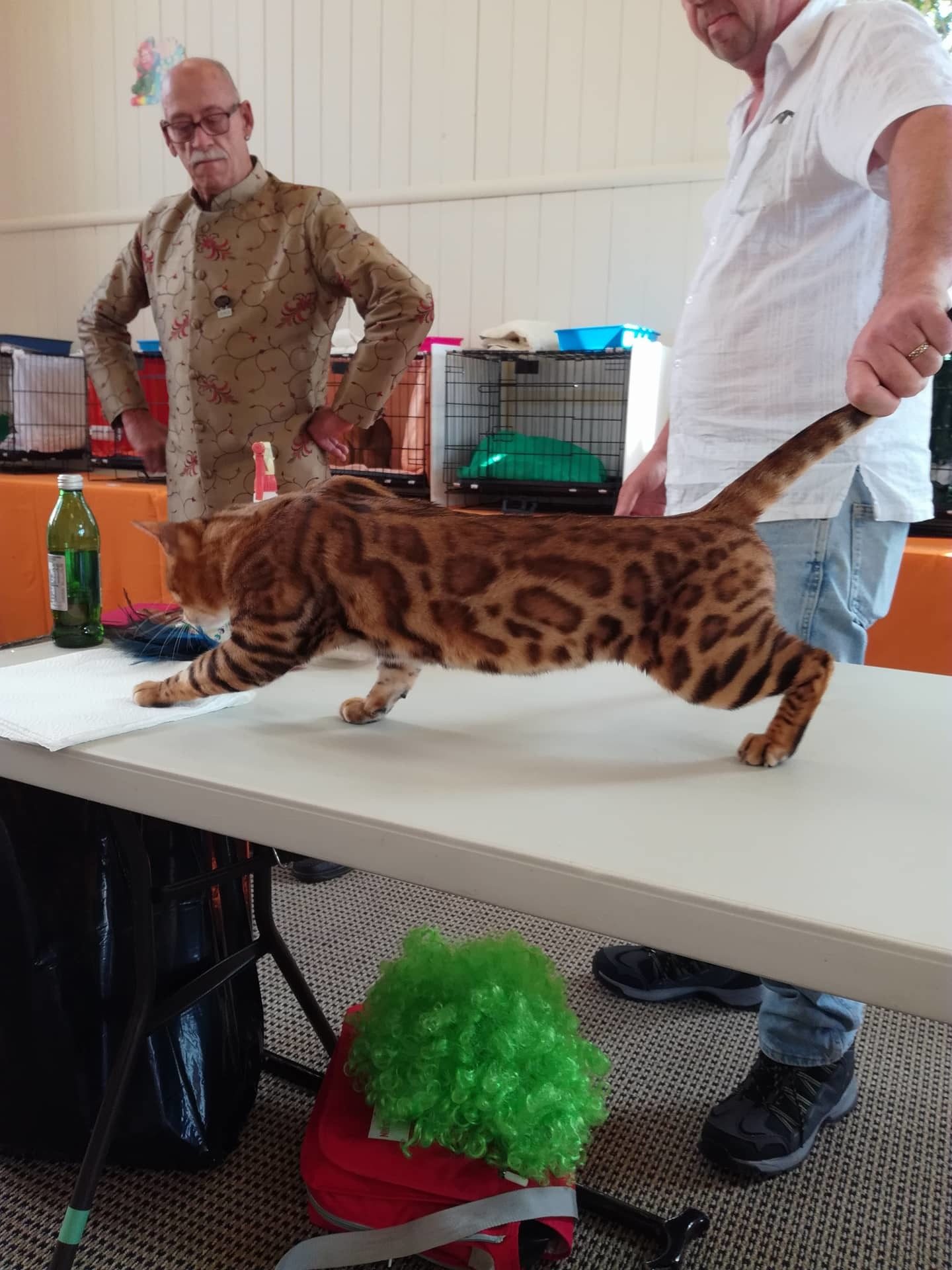 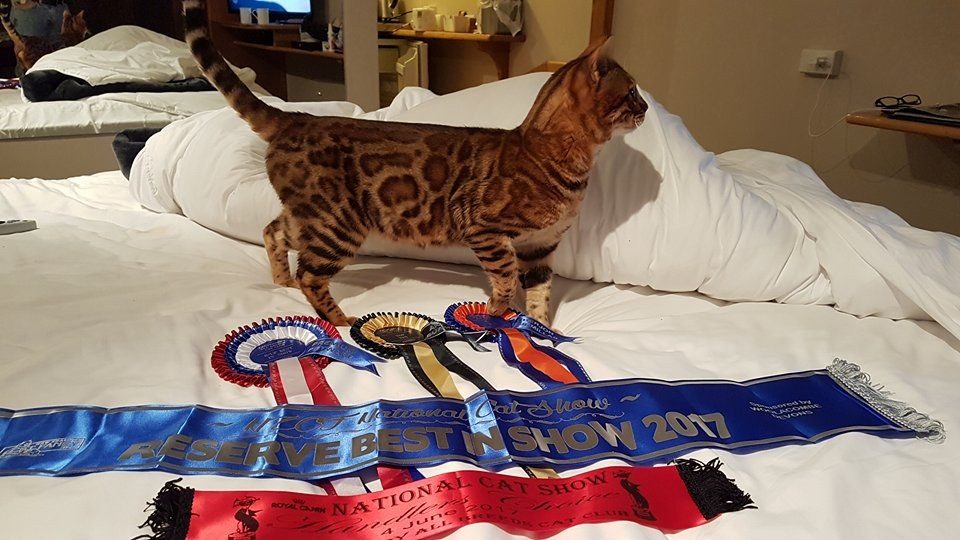 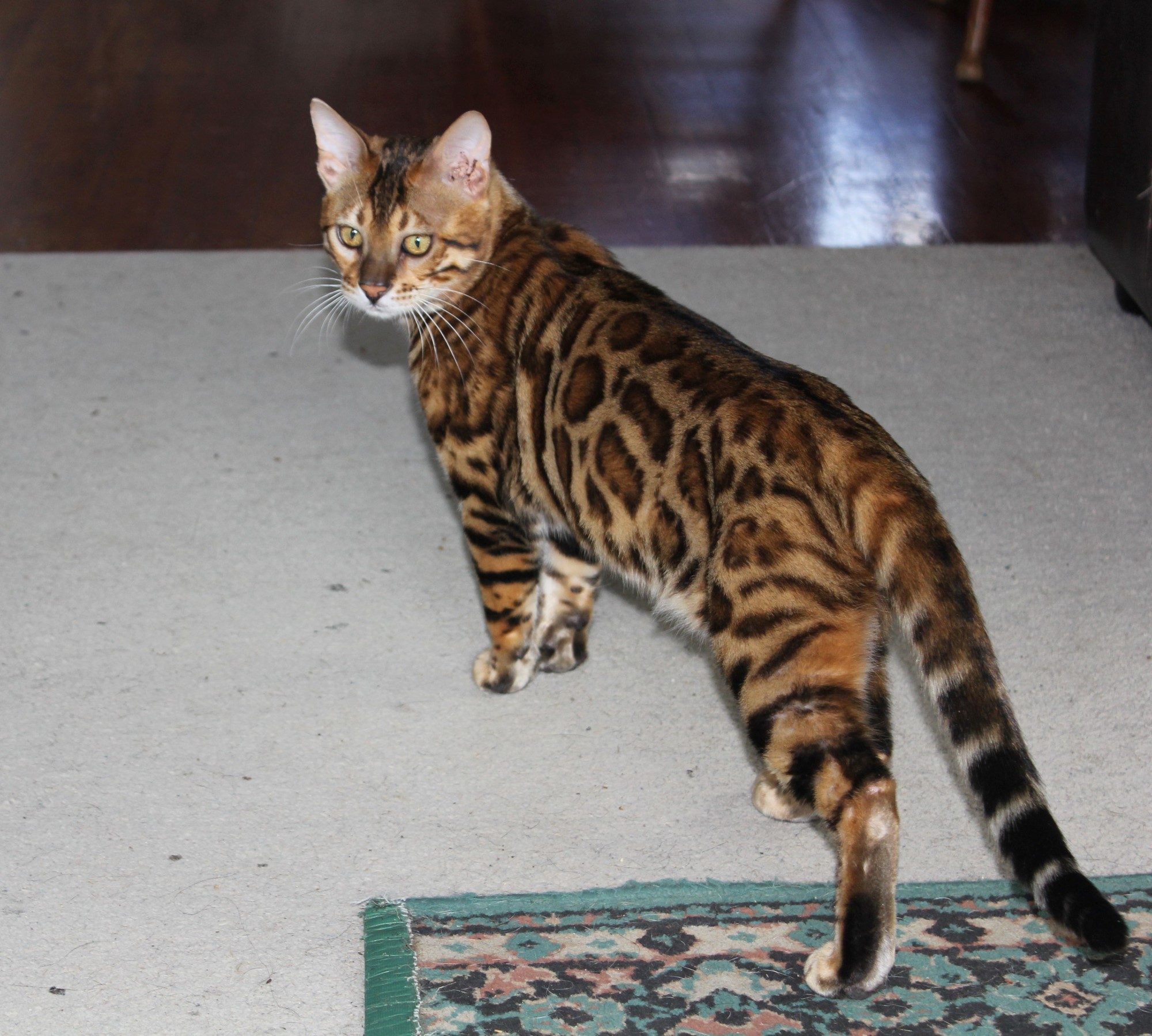 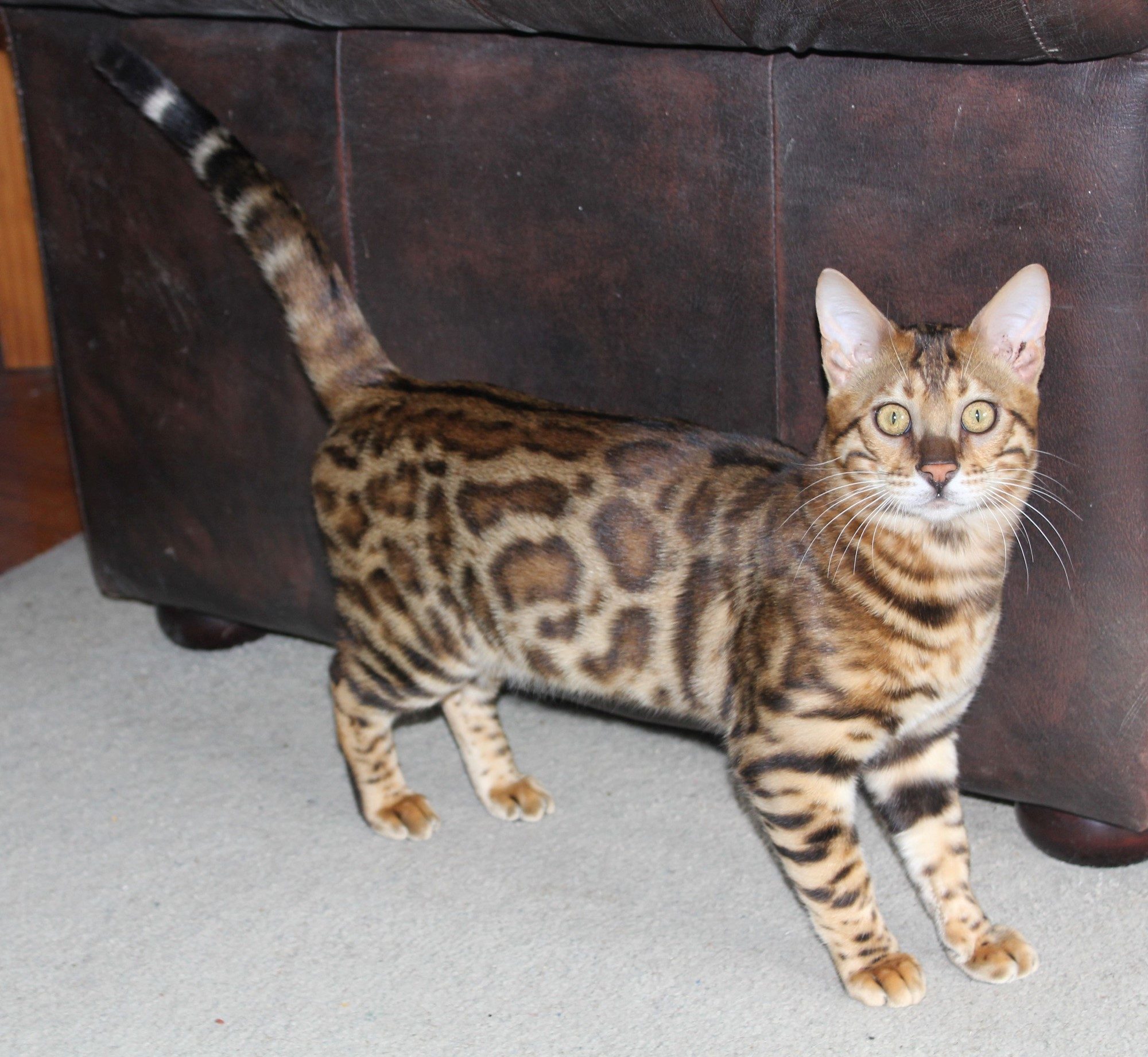 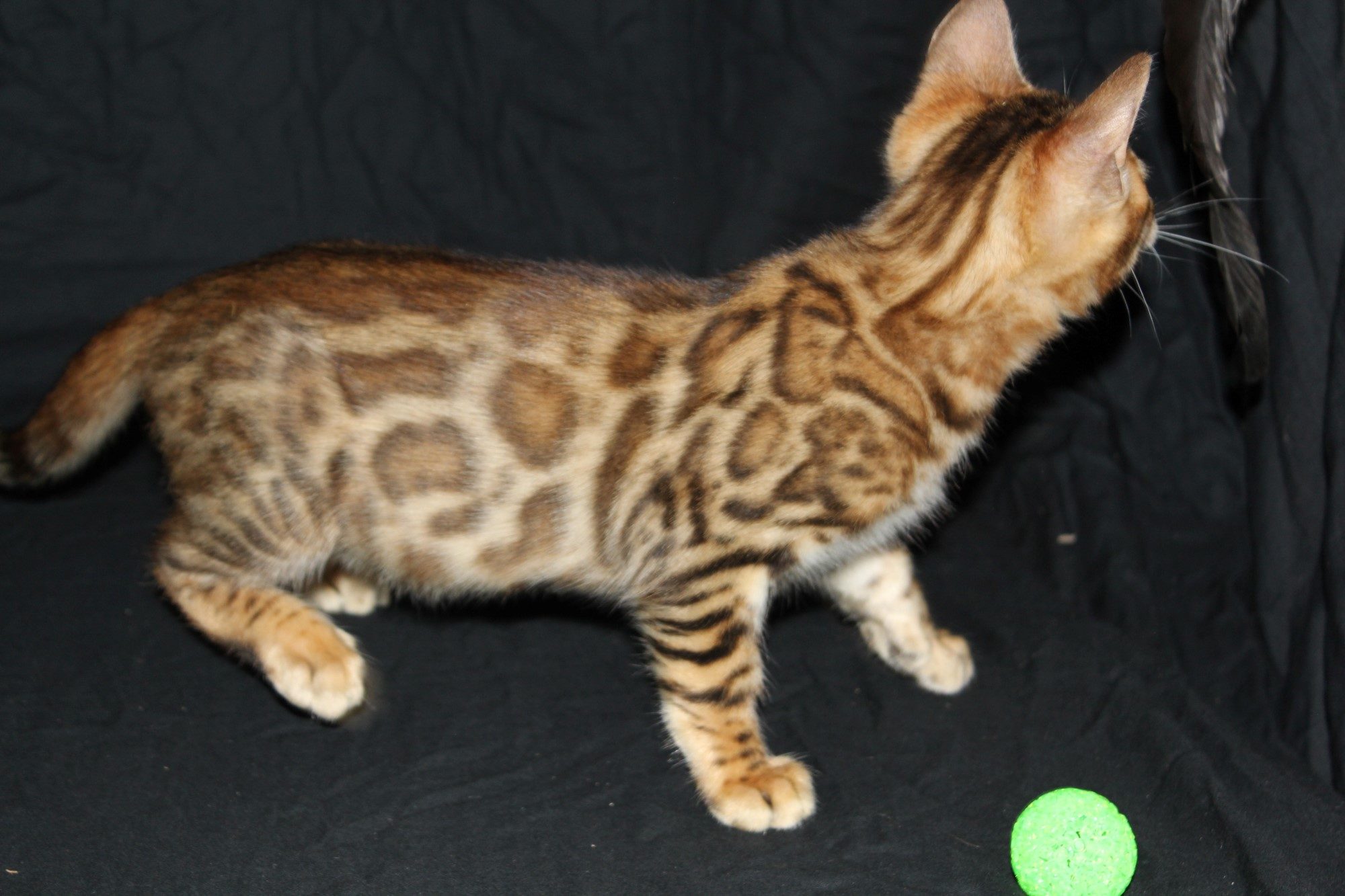 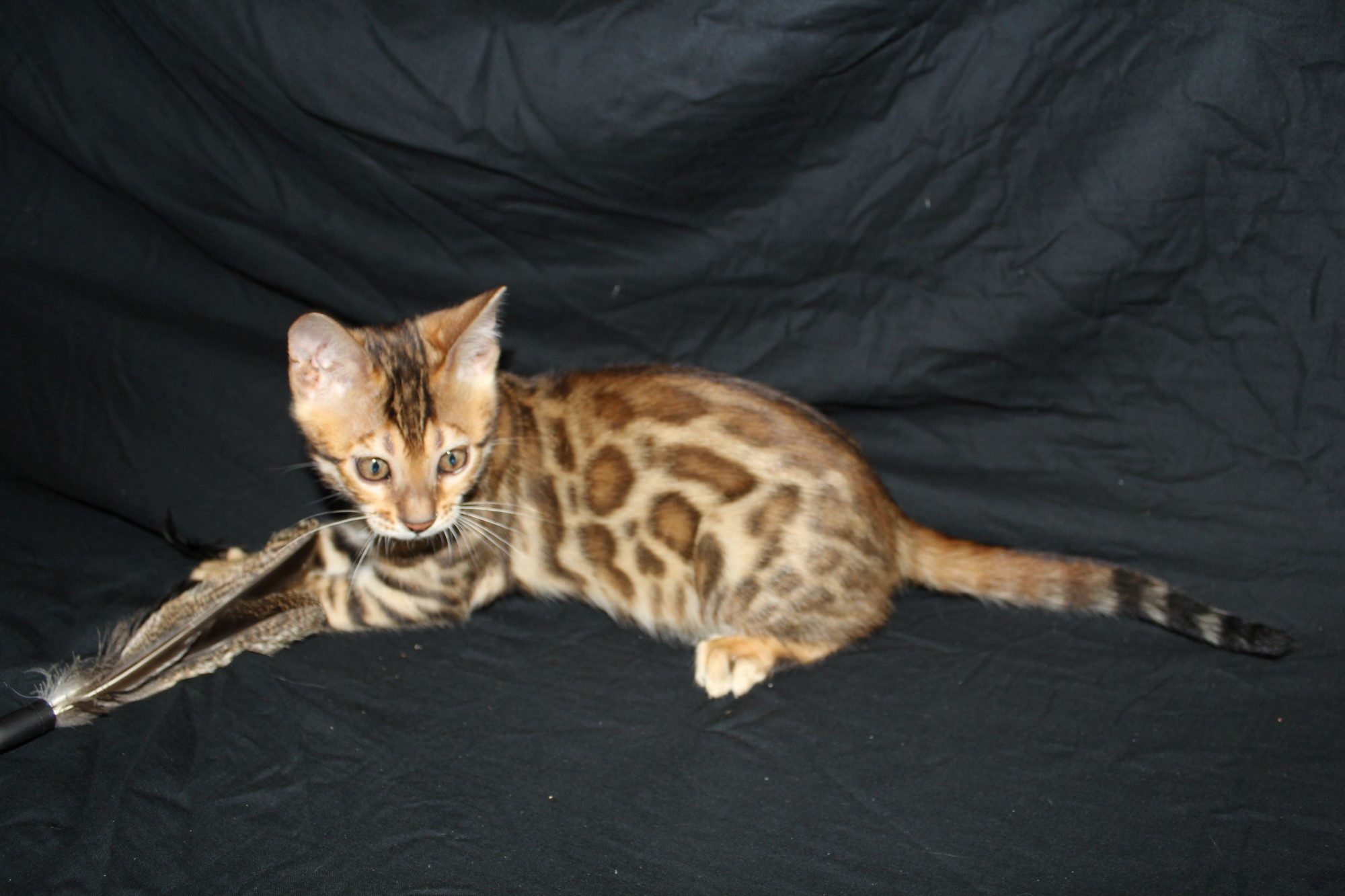